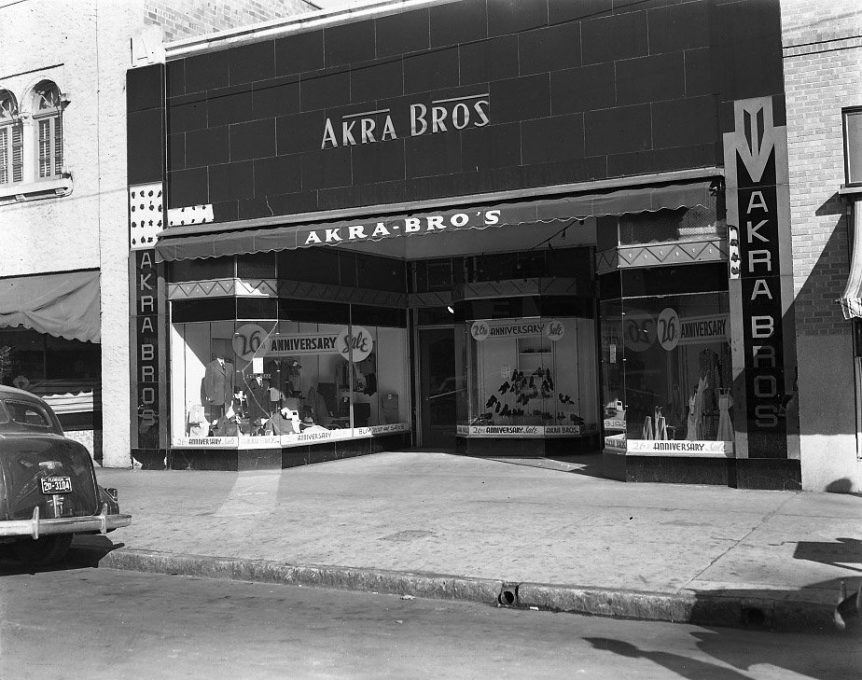 In 2014, BMor Creative teamed up with Springfield-resident and restaurateur John Crispens to bring his dream of a local eatery to life. Crispens was in search of a unique venue he could transform into a local hotspot, and found the perfect opportunity on Main Street. The former Akra Bros Department Store – a gem of Main Street in the 1930s – was up for grabs from it’s recent pawn shop occupant. Although commercial development on Main Street was sparse, Crispens recognized the potential in restoring the structure and pumping new lifeblood into the community. He engaged fellow Springfield resident Becky Morgan and the design team at BMor Creative to help fulfill his vision, and the team was off and running. 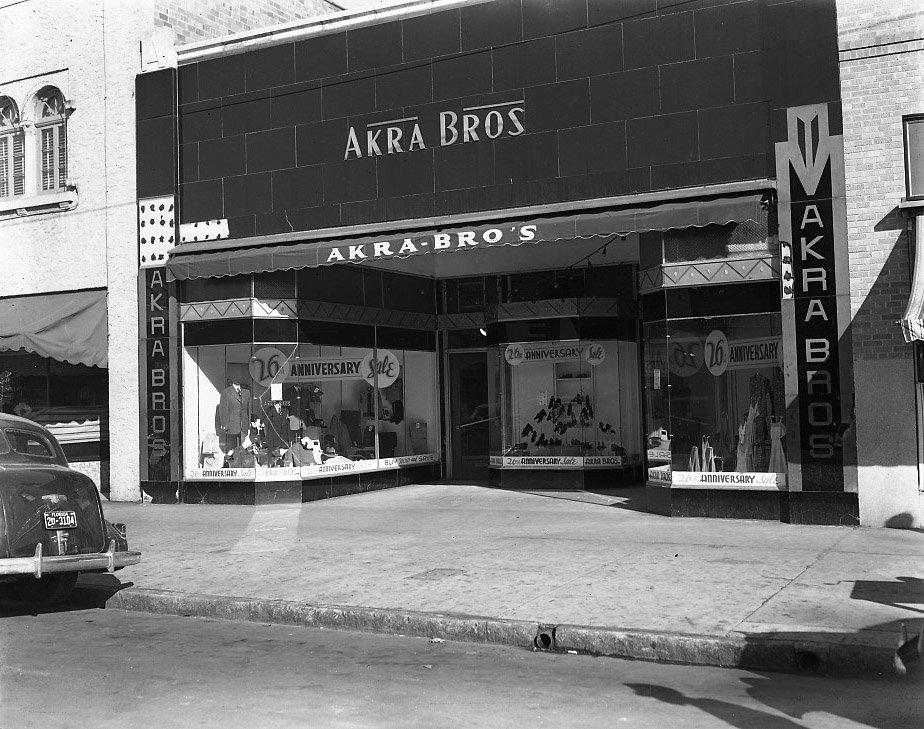 Restoring a historic building is no small undertaking; on top of aesthetic appeal and modern amenities, restoration specialists must consider state and local preservation laws. We helped Crispens and his architectural team with the extensive design and planning required to bring this space into the 21st Century. 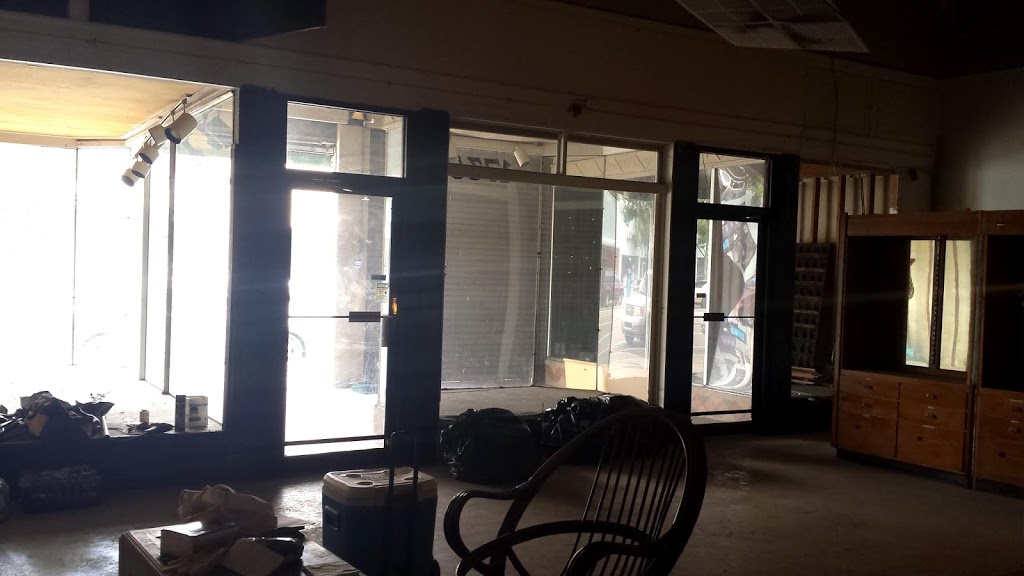 We knew there was great potential in these display windows.

Fortunately for us (and Crispy’s), preservation grants – including the first facade grant from Operation New Hope – and tax credits helped ease the financial burden, allowing the BMor Creative team to focus on restoring the splendor of the structure itself. Despite this windfall, grassroots funding was still a must; multiple fundraisers were held to create awareness and share our progress with the neighborhood, and residents came out in droves to support the soon-to-be local pizzeria bar and grill. It would still take months of elbow grease and persistence to bring this space into the 21st century, and transform it into Crispen’s dream restaurant and art gallery. 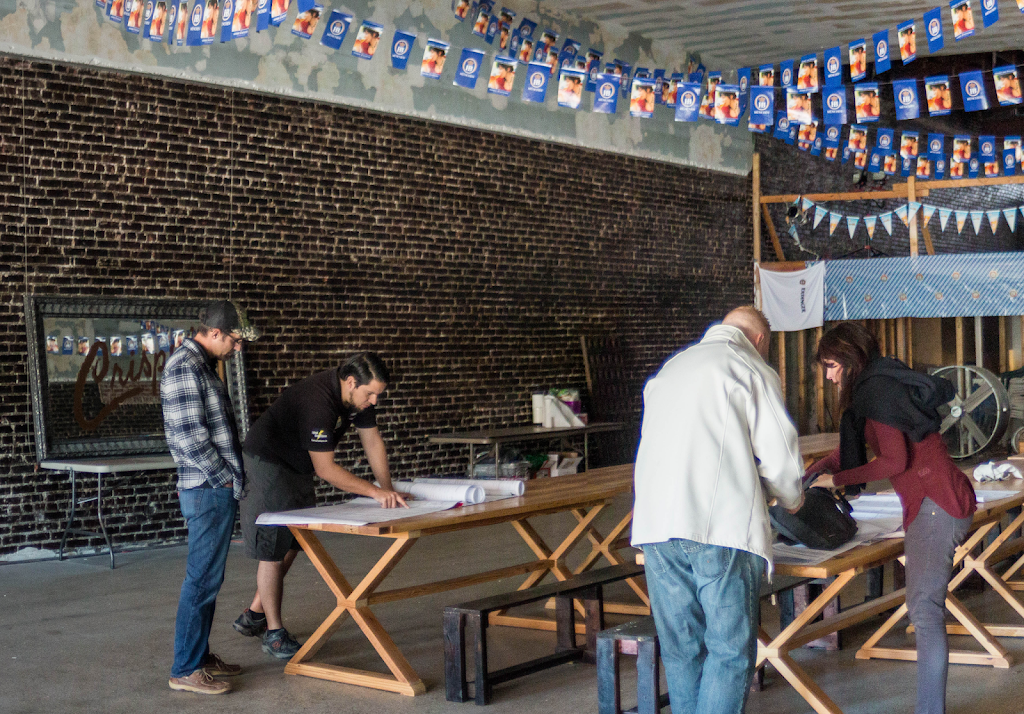 Setting up for a community FUNdraiser.

We wanted your first impression of Crispy’s to be both sophisticated and welcoming. One of our goals was to highlight the beautiful display windows and covered alcove by restoring the original tin and copper banding. We then incorporated copper accents into the sign and exterior lighting to create this striking, reflective entryway.

Inviting by day and somehow even more stunning at night!

Inside, we were fortunate to have nearly 6,000 square feet of space to play… err, work with. We were lucky to find several diamonds underneath the rough layers of the previous years, including terrazzo marble floors, a central grand staircase, and two second-story skylights.

We restored this neglected stairway into a central thruway to the upper dining level.

Since opening its doors just over a year ago, Crispy’s Springfield Gallery has been at the center of Jacksonville’s Urban Core revitalization effort. Crispy’s and the BMor Creative team opened the gateway, and more small businesses like breweries, restaurants, and coffee shops are popping up in the historic district, each offering unique, local flavor. 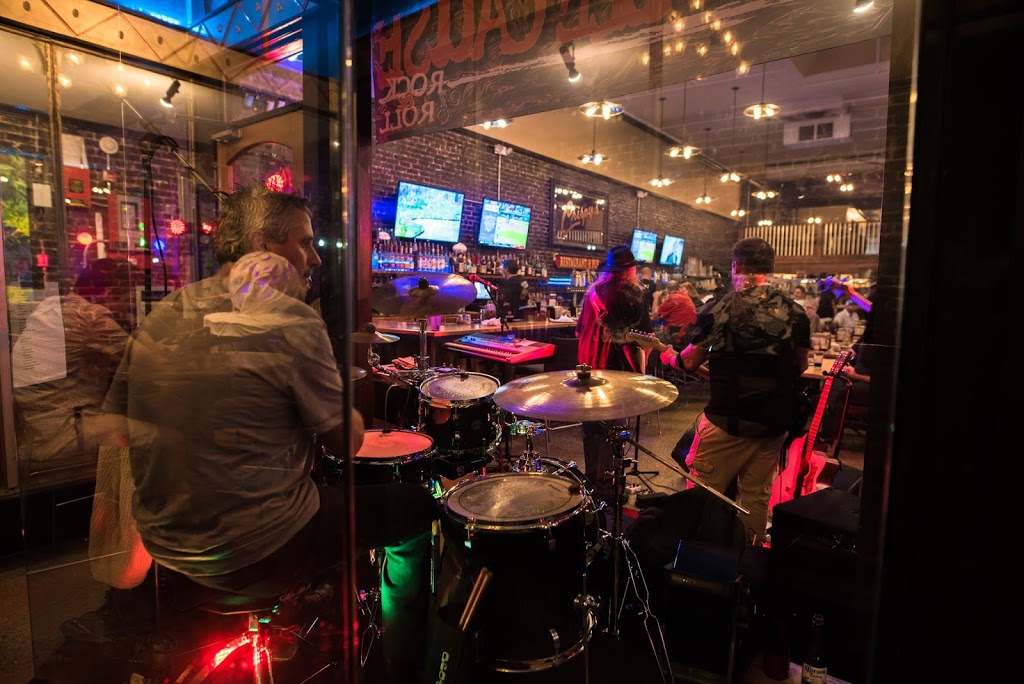 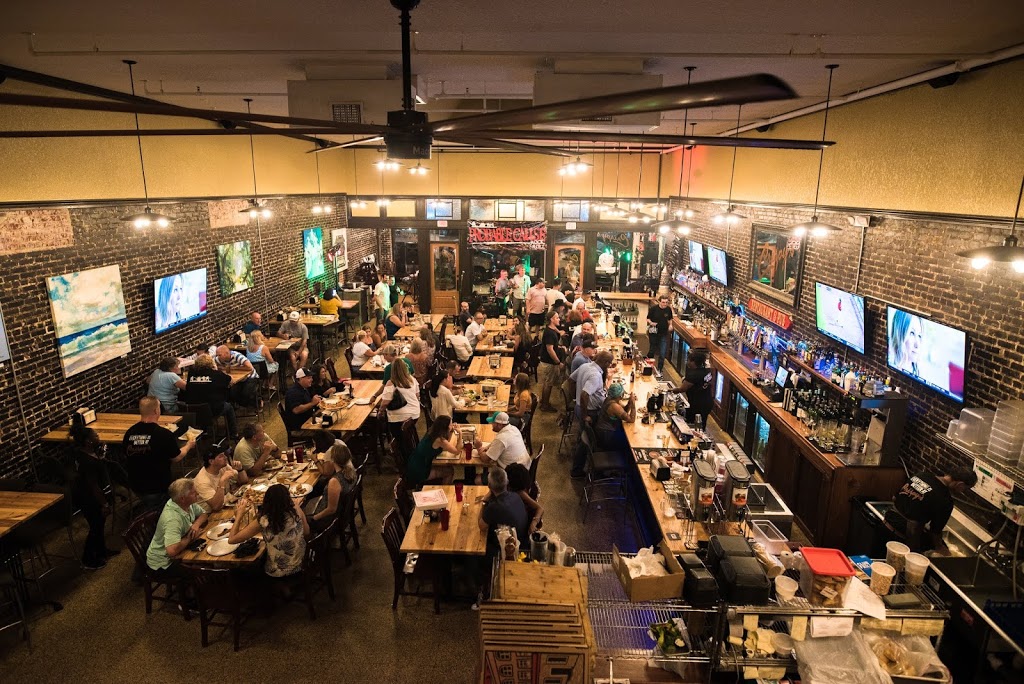 The spacious, bi-level dining area is family-friendly and visually pleasing. 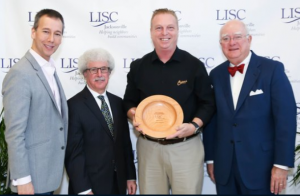 In February, John Crispens was awarded the Local Initiatives Support Corporation (LISC) Ignitor Award. This recognizes someone who has served as a catalyst for urban neighborhood development.

We were thrilled when the Jacksonville Historic Preservation Commission recognized our combined effort to revitalize Springfield’s commercial district and honored us with a 2018 Jacksonville Preservation Award, for “outstanding local achievement in the field of historic preservation.” Watching new life breathed into old buildings inspires us, and we love living in a city that recognizes the importance of preservation.